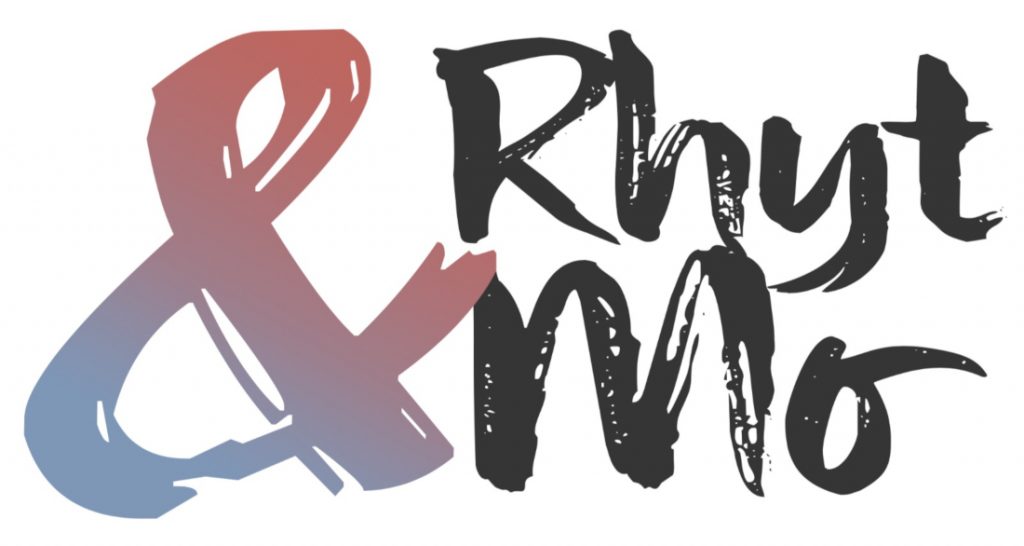 Dance and body percussion as means of expression.

Follow me on social networks to stay up to date with future editions.

During this two-day course we will let ourselves be carried away by music, allowing it to infuse us as a source of inspiration. We will channel rhythms through our bodies to explore the limits of the dance and body percussion.

It’s ideal for professionals from the world of dance and rhythmic dance, as well as teachers who work with music and movement.

The aim of Rhytmo is to delve into the world of expression through the body, creating a space where people can come together to share sensations and perfect their techniques.

The course includes a show-performance (30 ‘) by Kurt & Klaus (Kurt Albert and Klaus Bleis), a German duet with more than twenty years of experience that will present the show TAP & TRAY.

(Price for those not enrolled in the course: 10€). 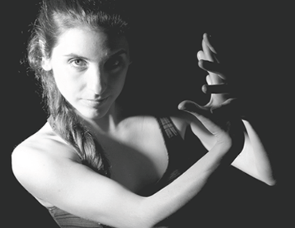 Trained in theater and contemporary dance, she specialized in tap dancing in the school of Coco Comín and in other schools in Barcelona and New York, later forming in body percussion. Co-founder of the company Tapeplas and member for four years of the company Tap Olé, she has a long career in the scenic world. She has designed choreographies for different theatrical works, such as “Apocalypse Uploaded: the transhumanization of bees”, from the company LAminimAL, and she has participated in numerous training projects, such as “Danza para las Escuelas” of Vàrium School. She is a teacher at several schools in Barcelona and between 2012 and 2015 she was a dance teacher in London, where she was also part of the tap dance companies Old Kent Road and Sole Rebel Tap, she also was a solo percussionist in the choir The Voice Energy Project. 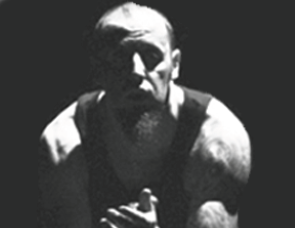 Trained in tap dancing in several schools in Barcelona and New York, he also has training in jazz music and classical dance. He has developed his own style of body percussion for almost twenty-five years and has been a professor, among other places, at the International Body Music Festival. Founder of the companies “A Mano Limpia!”, “Terekitetap”, “Barcelona Rhythm Tap”, “Trash” and “Kösha”, among others, he has been the choreography director of several theatrical works and musical shows, highlighting his artistic direction of the International Carnival of Maspalomas. He is the creator of the show “Faros de Silencio” and artistic director of the show “Cam-buyon”, and since 2015 he is artistic co-director of the Body Music project with Keith Terry.

Follow the project page on social media for more information: