Creating by dancing and dancing while creating is what has moved me in the last few years. Always in constant search of the organicity between movement, rhythm and expression. 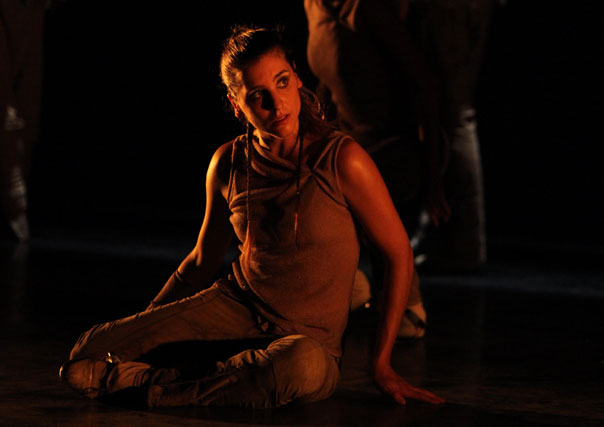 From 2003 until 2010 I was a co-founder and dancer of this tap company, directed by the tap dancer Sharon Lavi and the musician Yaron Engler. From 2003 until 2010 I danced in all its shows: BoomBach, Monkeys, Kexev Kezev and EPIC arround Catalonia, Spain, Europe and the U.S.A (New York and Chicago). In Barcelona, I performed within the seasons of some of the main theatres of the city: Teatre Villarroel (2006) and Teatre Borràs (2007). In 2009 I danced and collaborated in the choreographies of Tapeplas’s last show EPIC, premiered in Mercat de les Flors.

From 2008 to 2012 I am a member of this tap company in which I have performed the Tap Ole’s show version for family audiences arround Catalonia. I am cover dancer of the company’s show Tapeando, which I performed in Barcelona’s Auditorium (www.tapole.com).

I joined Old Kent Road on 2014, directed by Avalon Rathgeb. The first show “Fall Out” was premiered on February the 12th at The Place taking part of the resolution programe. 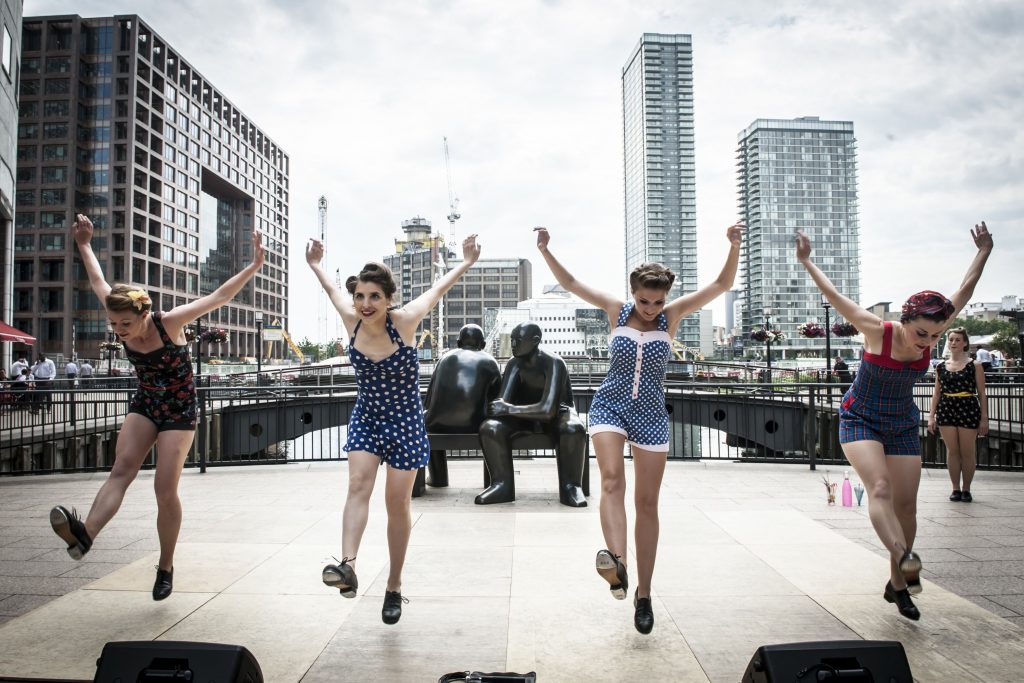 On 2015 I start collaborating with the tap dance company Sole Rebel Tap, directed by Hannah Ballard and Katie Purcell, for the Summer Festival Tour: 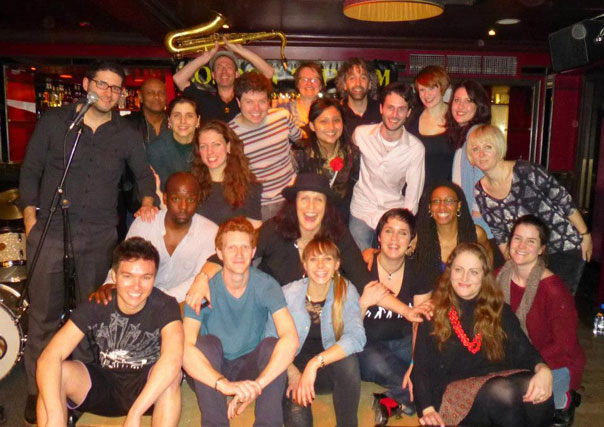 From 2000 until 2011 I have been an active dancer of the Barcelona Tap Jam Sessions, hosted by the dancer Laia Molins. and from 2013 to 2015 I frequently attend the London Tap Jam at Roonie Scotts in London, hosted by the tap dancer Junior Laniyan (www.londontapjam.org). 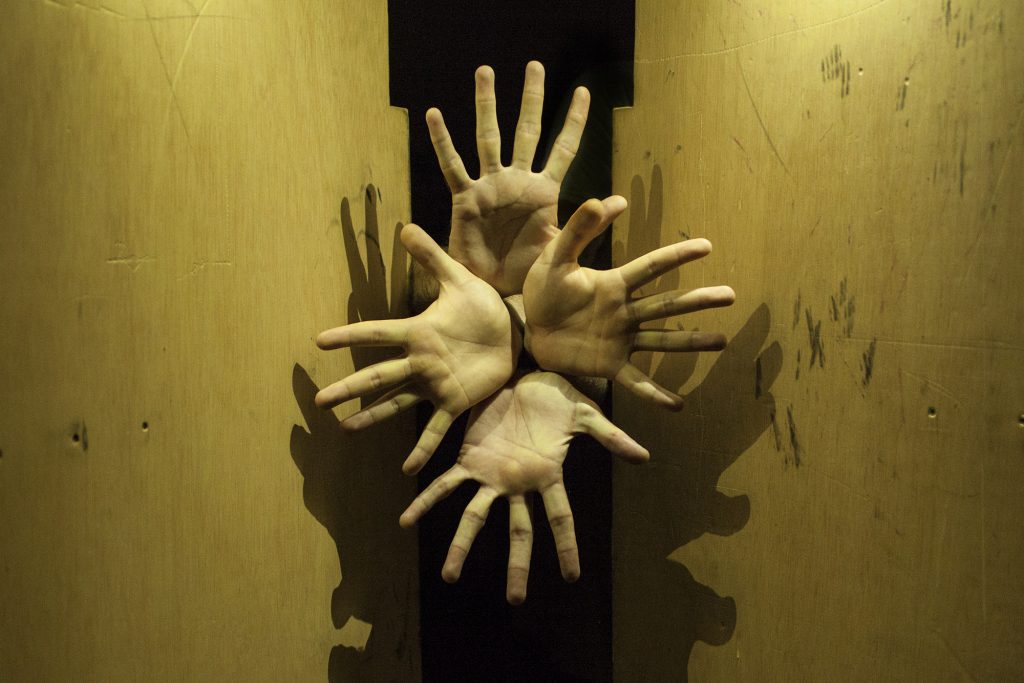 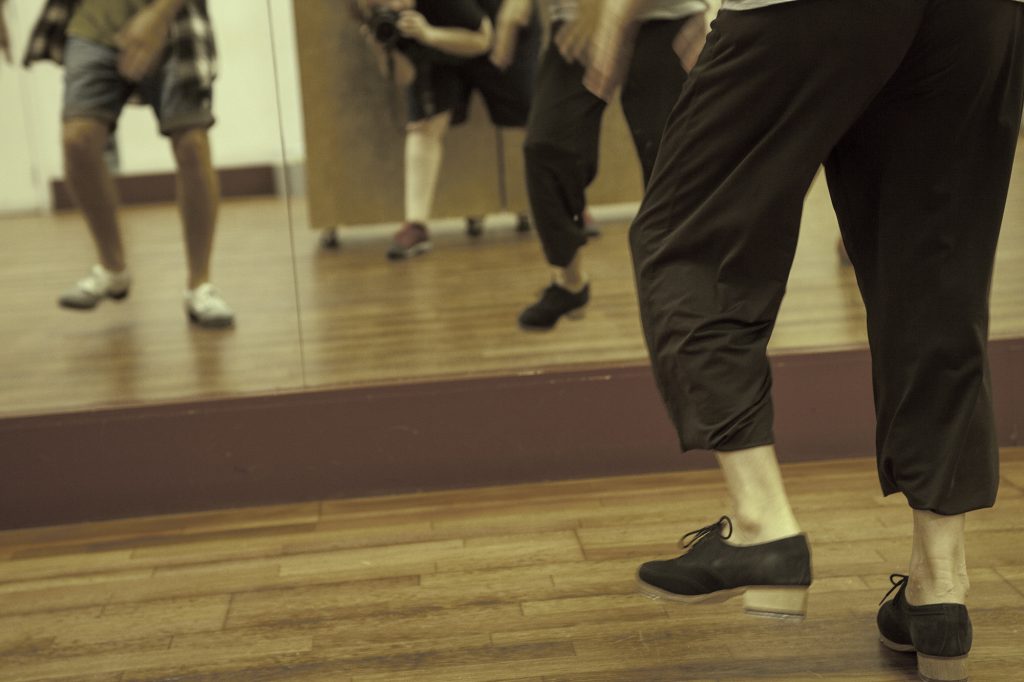